Being colorblind is NOT the answer. 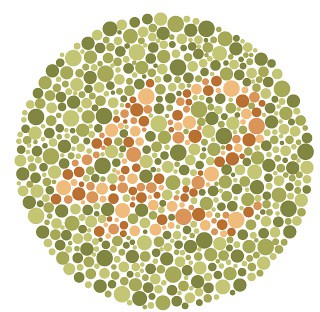 If you can see the “ meaning of life ” in the photo above you are not colorblind.

I grew up in the sixties and seventies, a time when open minded people were embracing the ideal of equality for all. We were taught to be colorblind when it came to viewing people of other races. So much so that when asked to describe someone's appearance we never mentioned the color of their skin. It was viewed as racist to call someone black.

When I moved to Dominica in the early nineties, I was a bit shocked when people openly called me white. No ill will was meant, it was simply a way of identifying me. Now, twenty years later, when directing people to my house I often just tell them to ask my neighbors where the white lady lives.

A few weeks after I arrived here, I was admiring a poem that had been posted in a classroom. I asked the teacher which student had written the poem and her response was "The black boy." To my American eyes, every student in that class was black, but to the teacher some were "shabine", some "fair", "red", or "brown" all variations of color. Only one boy was "black".

As a white person living in a mostly black country, I am very used to being stereotyped as a rich tourist. But this mistake is completely harmless and easily just laughed off since I am neither rich nor a tourist. In the states, black people are judged and stereotyped everyday by white people, often resulting in undeserved suspicion.

When you meet someone and you notice that her/his skin color is different, rather than pretend that you don’t notice the difference observe that you DO notice the difference. BUT think to yourself: this person does not look like me and that MAY mean that they have a different history and a different perspective, but I am not going to ASSUME anything about them based on their color or appearance. I will get to know them to find out about their history and perspective. I will treat them as an equal regardless. I will appreciate that I have enjoyed white privilege and recognize that they may have suffered simply because they were born with a different skin color. I will appreciate the fact that the various skin colors are all beautiful but not the same, and in an ideal world everyone should be comfortable and safe in their own skin. 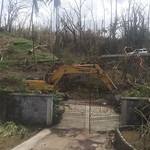 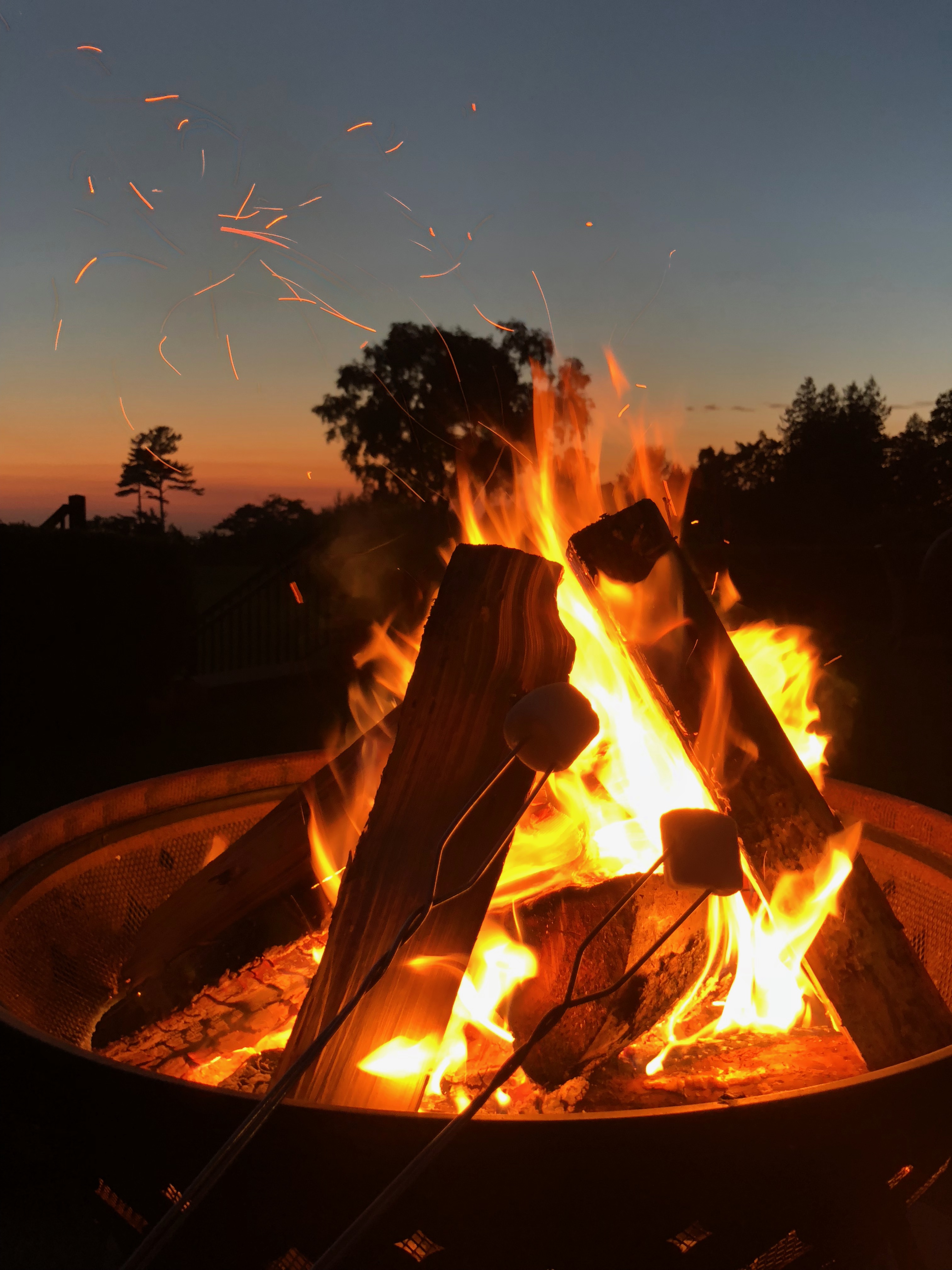 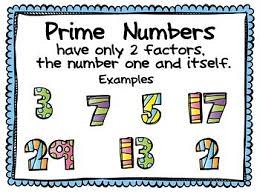 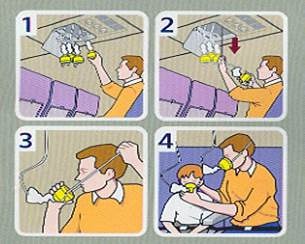 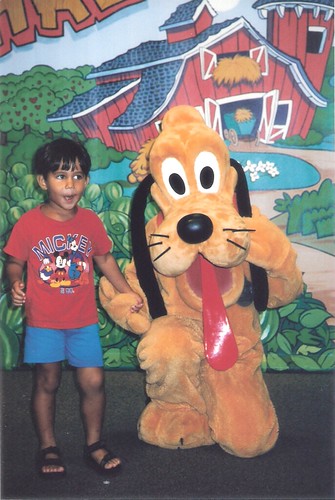 How much has your life changed since 1998? My response to a Facebook post asking for a now and then comparison. The year assigned to me was 1998.